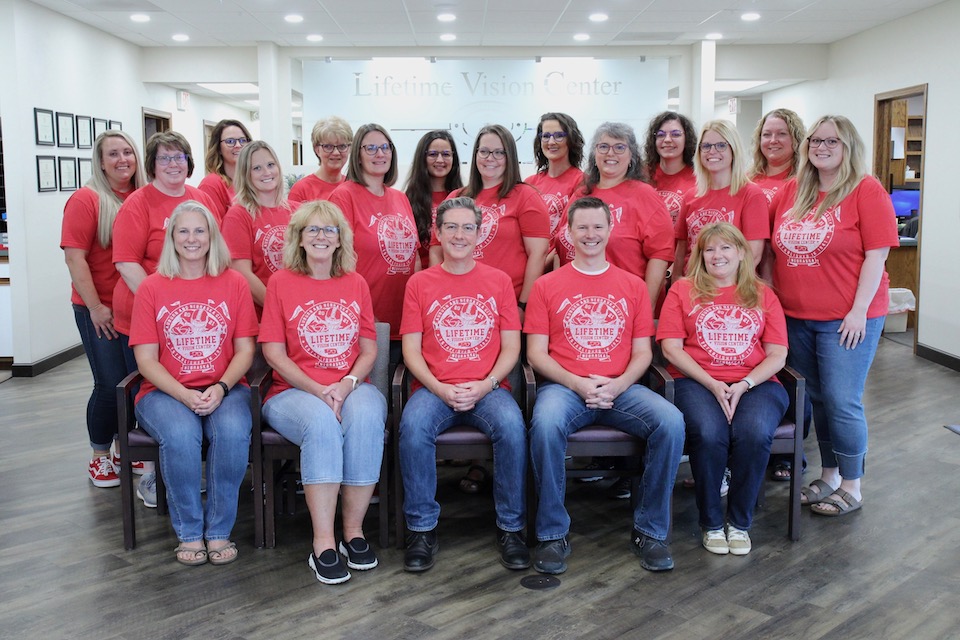 Get to know the doctors and staff who will serve you in Auburn. 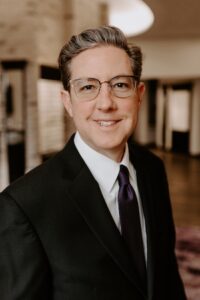 Dr. Wright grew up in Millard, NE and graduated from Millard South High School in 1987. He attained a bachelor’s degree in Biology from Nebraska Wesleyan University in 1991. Dr. Wright continued his education by attaining his Doctorate from Illinois College of Optometry in 1995. Dr. Wright and his wife, Jodi, moved to Auburn that year to join Dr. John Crotty in practice as Dr. Pat Crotty retired. In addition to his primary practice in Auburn, Dr. Wright is also the Optometric Consultant to the Tecumseh State Correctional Institution. Dr. Wright volunteers his time to many organizations, highlights include coaching over 30 youth sports teams and serving as President of the Nebraska Optometric Association, the North Central States Optometric Council, the Auburn Chamber of Commerce, and the Auburn Rotary Club.

Dr. Wright and his wife, Jodi, met in college and have been married since 1993. Together, they have been blessed with 3 children: Megan, Nathan, and Brandon. The family enjoys camping, hiking, biking, snow skiing, Husker football, hanging out in the backyard, and playing games. Dr. Wright can also be seen jogging late at night or tooling around town in his “old school” ’64 Corvette or his ’91 “baby Vette” Miata. 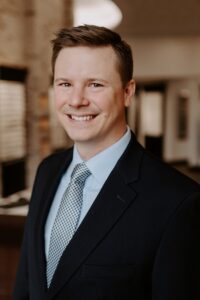 Dr. Rusty Crotty graduated as valedictorian from Auburn High School in 2003. He attained his Bachelor degree in Psychology from the University of Nebraska Lincoln in 2007. He then continued his studies at Northeastern State University College of Optometry where he received his Doctorate in Optometry in 2013. Upon graduation, he and his wife, Bobbie, returned to Auburn. Dr. Crotty joined in practice with his father, John Crotty, O.D. and partner Darren Wright, O.D. Dr. Rusty Crotty graduated Optometry School with Honors and served as his class’s president for all 4 years he attended. Dr. Rusty is also a published author, as his research project he completed during his education was recently published in the “Optometry and Vision Science” journal. He is also a member of the American Optometric Association (AOA) and the Nebraska Optometric Association (NOA).

Dr. Rusty and his wife, Bobbie, have been married since 2011. Together they have two beautiful girls, Ari and Cora. They love camping, hiking, watching movies and spending time with their niece and nephews. Dr. Rusty’s interests also include jogging with his dogs, playing golf, basketball and watching football. 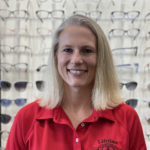 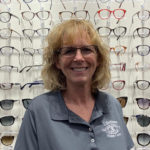 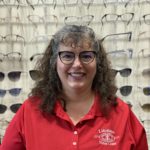 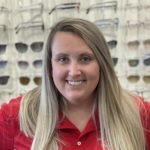 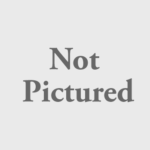 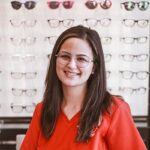 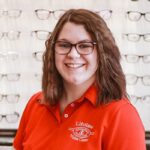 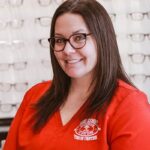 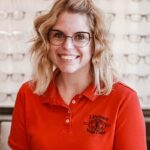 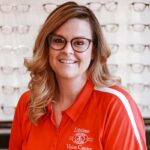 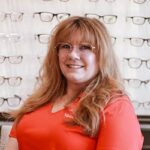 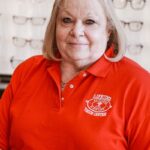 You can schedule your next eye exam with us online!

Leave Us a Review

Please take a moment and let us know how your experience was.